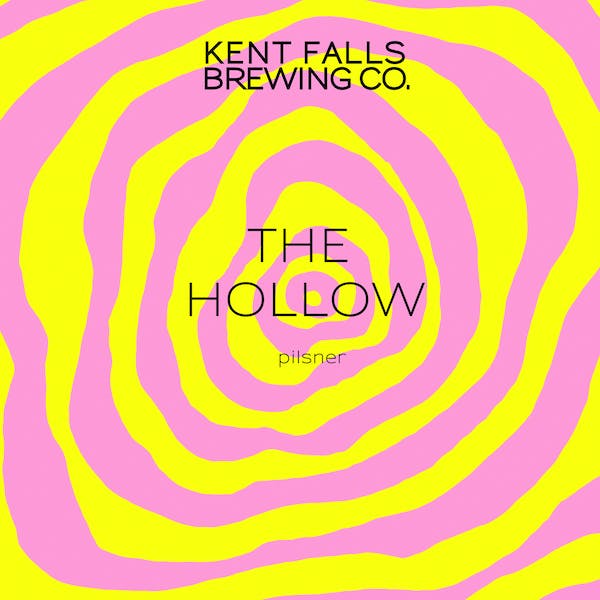 Named after our beautiful neighborhood, The Hollow is our house pilsner brewed with our northeastern farmhouse sensibility. Growing hops requires a lot of work outside in the heat. And there’s no better beer to have after a day in the hop yard than a clean, beautiful pilsner. This beer is hopped with Brewer’s Gold; one of the five varieties grown on farm both for the delicate character it contributes in a clean snappy lager such as this as well as the success we have had growing the variety in our own hop yard.