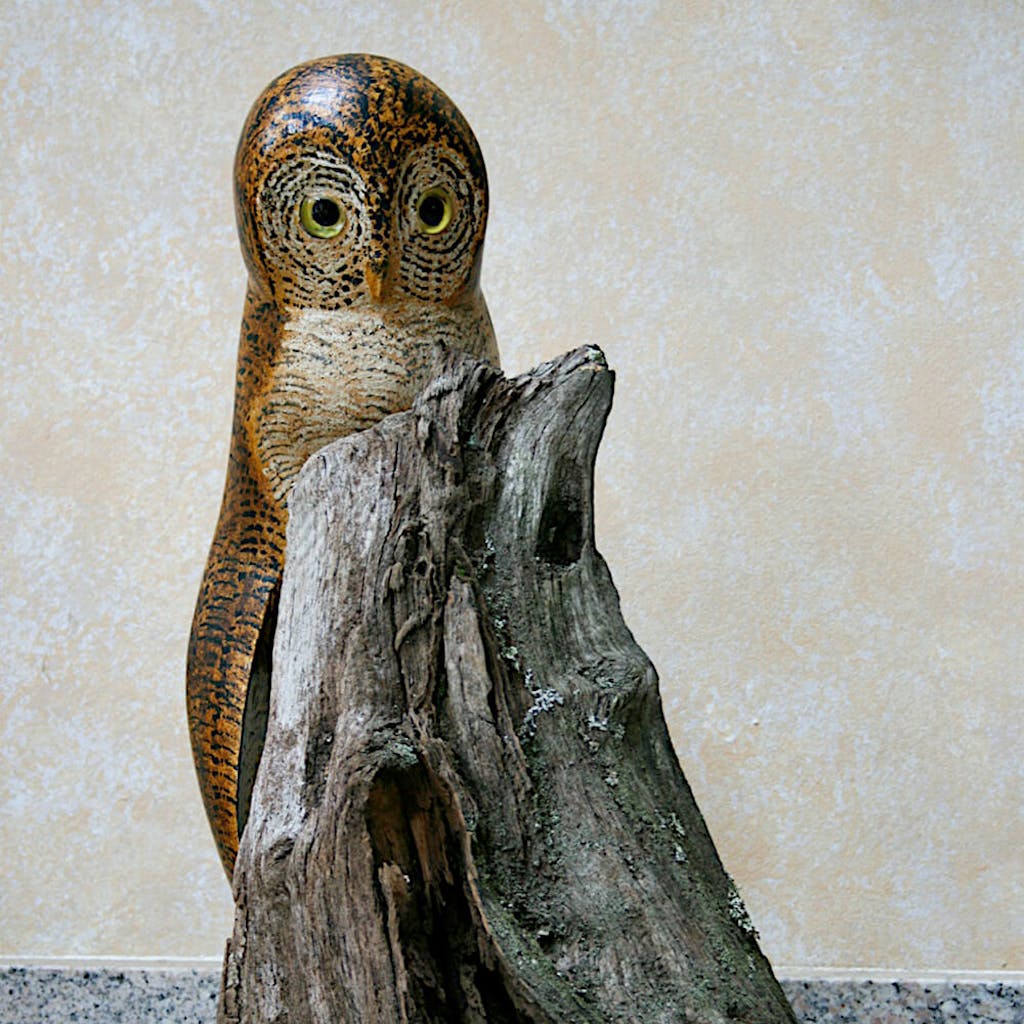 Maurice Convard is a bench taught artist having worked and studied with the folk artists Richard Morgan and Frank JJ Slimak. He has also studied the figure with and is influenced by the sculptor Janice Mauro. Mr Convard spent the early part of his career working in the studio with Mr. Morgan and Mr. Slimak carving decorative decoys for shops and galleries throughout New England.

His work evolved from representations of working decoys to more expressive and fluid designs. Moving away from the decoy allowed for the paint to be applied more creatively or even to be replaced by a uniquely applied bronze patina. A highlight of this show is his bird carving translated into bronze. This piece while still obviously a bird is more form than a representation of any specific species.

Mr. Convard lives in an 1865 late federal period home that he has been restoring and customizing since 1985. A project of love that continues to this day with no end. He shares his home with his wife the artist Jeanne Dexter and their 11 year old labradoodle, having raised three sons to adulthood who have now fled the nest. The house and the historic area of Hotchkissville where it sits is the inspiration for much of the later works on copper. This work which incorporates chestnut boards and lath from the restoration is combined with elements from the nearby shear factory which was destroyed by fire in 1913. These elements are set against copper plates in which the artist has merged a chemical patina with dry pigment to produce image and shadow to create a narrative for each piece. Life, history and craftsmanship merge to present a synopsis of one artist’s life. 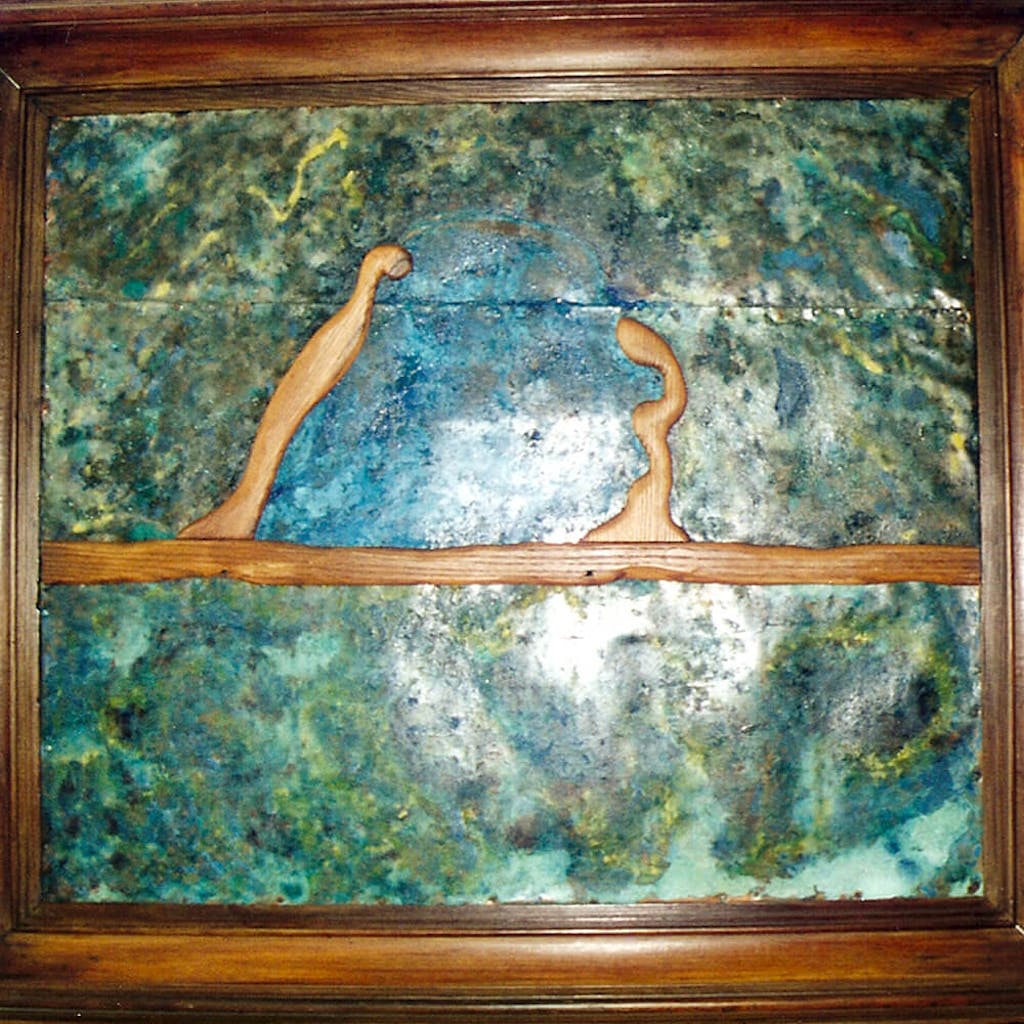 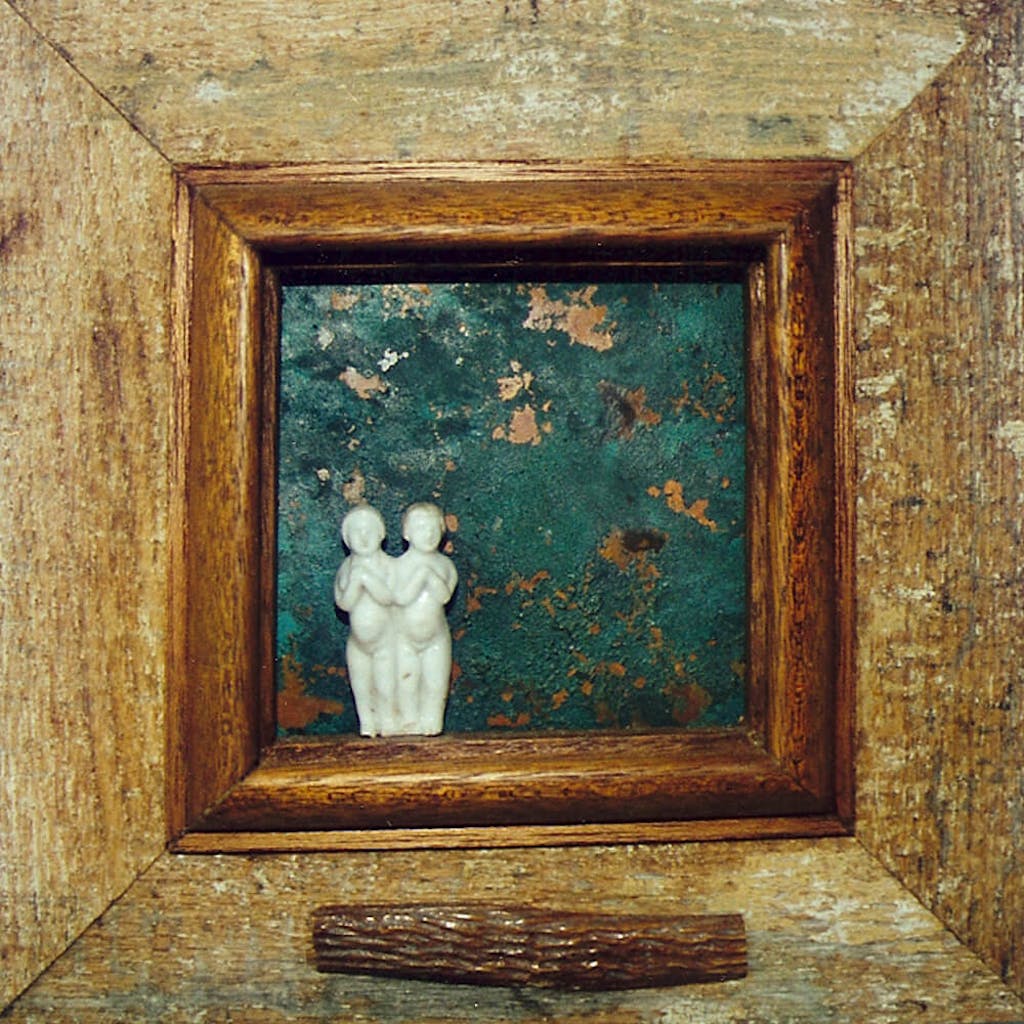 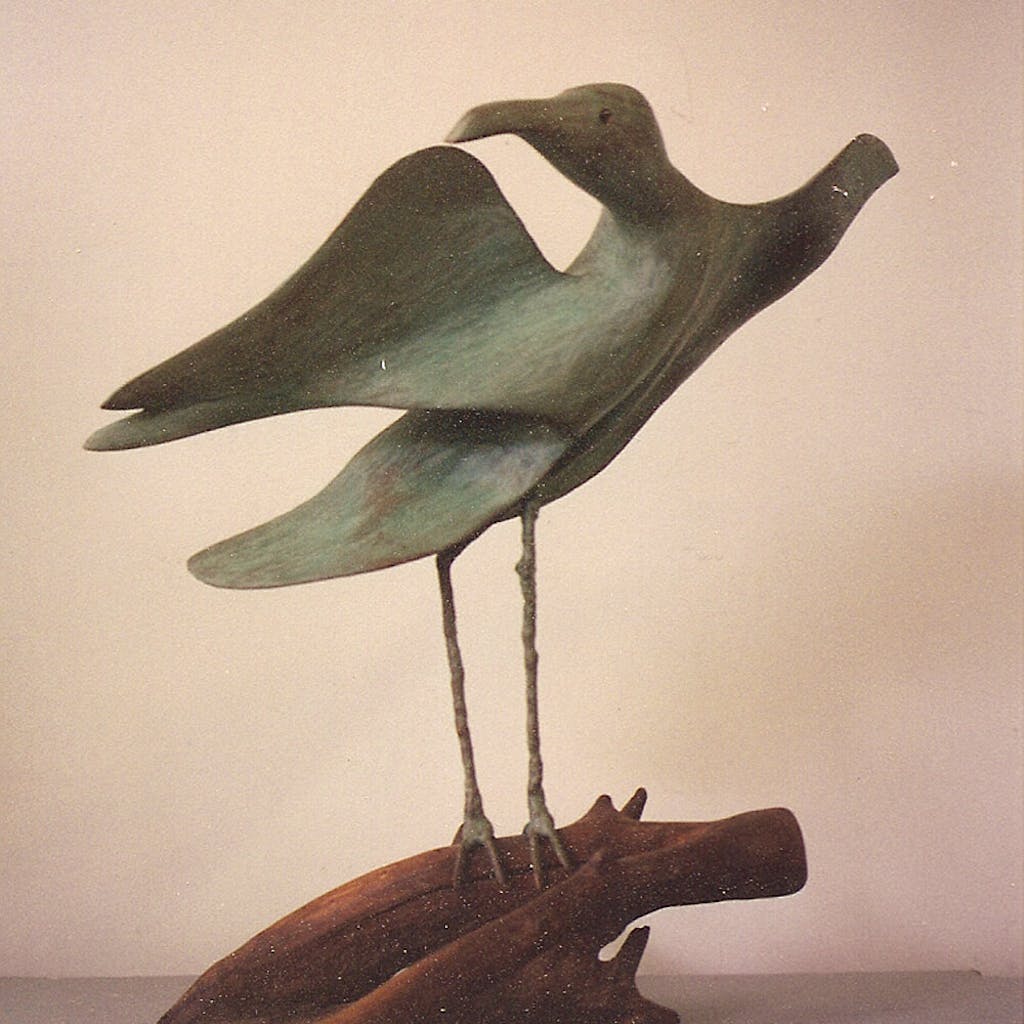 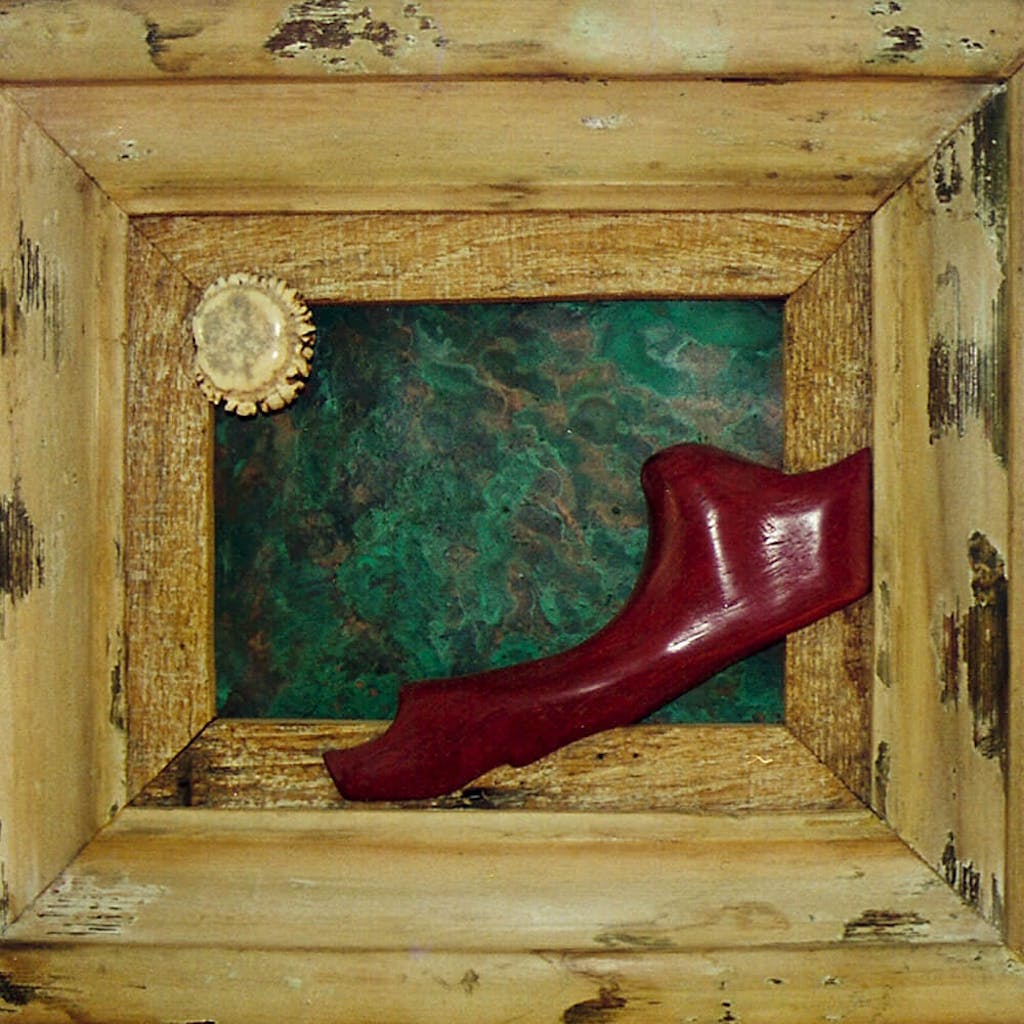