When we started our mission to open this brewery, there was no existing supply of Connecticut grown malting barley to have malted and returned to us as one of our local ingredients.  To resolve this, a decision was made to incorporate a portion of local unmalted grains – wheat, spelt, rye, and oats into our beers until we were able to go local on the malted side of things.  Allowing farmers to grow and harvest barley without worrying about squeezing into a very narrow malting supply chain, we could take their product directly from them and use it in our beer.

The countless hours spent talking with local farmers, maltsters, and looking into who might be able to work together to supply us with local malt had produced some favorable results.  I had heard rumors of a farm in the Hudson Valley planting a significant acreage of malting barley, wheat, rye, and other small grains that could be used in the brewing process.  Over a couple of months, I was able to reach out to the farmer, discuss the obvious benefits of being located so close to each other and take a tour of the fields; a magnificent sprawling landscape of different grains, all growing beautifully. 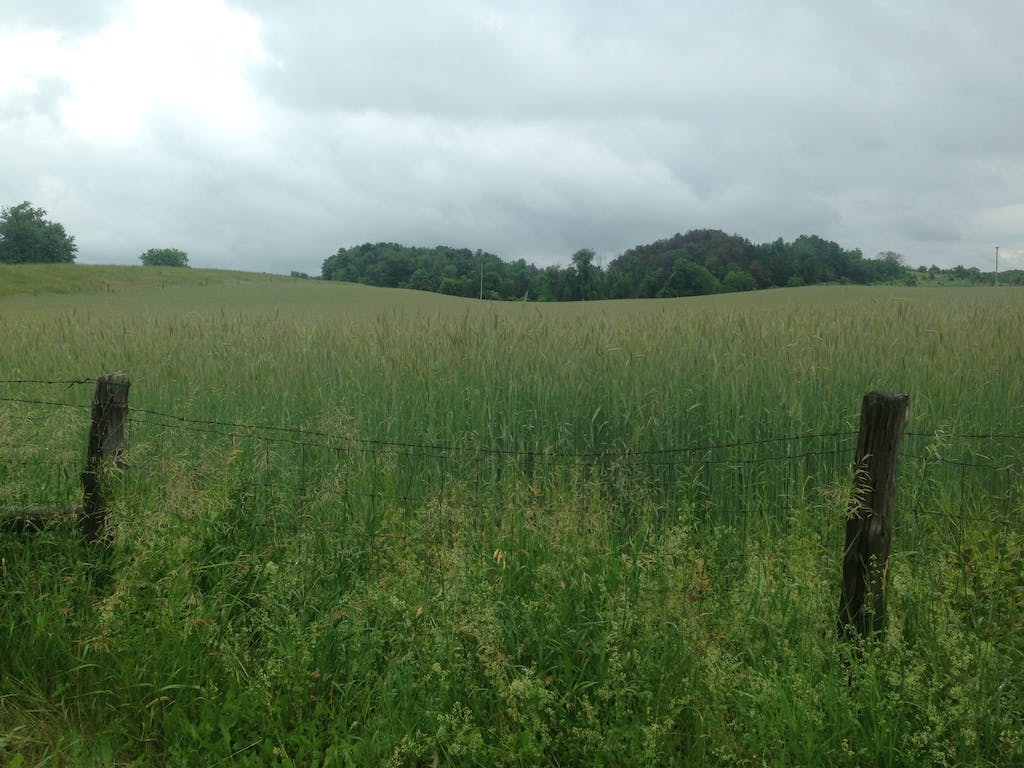 Then a few months later I was visiting Valley Malt to pick up a few bags of malt to use for recipe development I found out some even more amazing news.  While enjoying a glass of a hoppy spelt saison that I brewed using their malt, Andrea shared something with me she had received in the mail.  Filled inside a plastic coffee container, was some of the most delicious and deeply flavored barley I have tried in recent memory.  The best part is that the barley came from Rocky Hill, Connecticut, under 40 miles from the brewery as the crow flies. 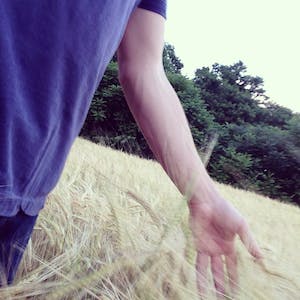 Doing my best impression of Gladiator impression through barley fields in Hadley, MA

As a member of Valley Malt’s BSA (Brewery Supported Agriculture) group, we paid the up front membership fee which provides them and their growers with necessary capital at the beginning of the season, in exchange for which we receive a slight discount on the first few orders of malt as well as a production slot for our brewery in their malting schedule.  Upon learning about this new batch of grain that would be coming in, I asked if it would be possible to allocate the Connecticut grain for my brewery’s use and was told that it would not be a problem! 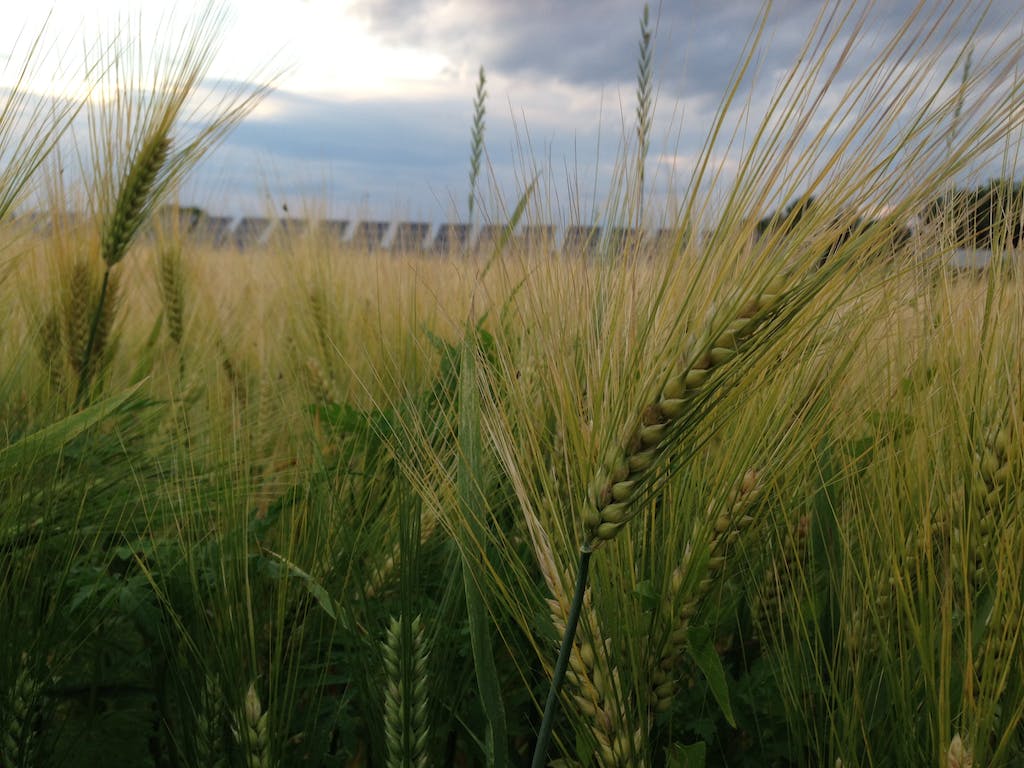 An up close and personal look at some barley grown at Valley Malt, love the solar panels behind the field.  Aint it all so pretty?!

So things just got a little bit more flexible in how we go about our strategy of using at least 20% local ingredients for all of our beers.  Rather than incorporate a certain percentage into every beer we produce, we’re going to make a truly special beer with 100% Connecticut grown malted barley and maintain a smaller percentage of raw local grains in each batch to make a very local beer that we feel is appropriate for each season.

Now that the exterior frame of our brewery is completed, the brew house floor’s epoxy is being applied as I type this, the interior work is set to begin and our brewhouse is due to arrive in two weeks, I am coordinating all of our first raw material deliveries.  The first shipment of raw barley from CT has just arrived at Valley Malt and is set to be floor malted and delivered just before Thanksgiving!

With that, I would like to introduce you to Field Beer; our 100% CT malt saison for all seasons.  Stay tuned for more info.