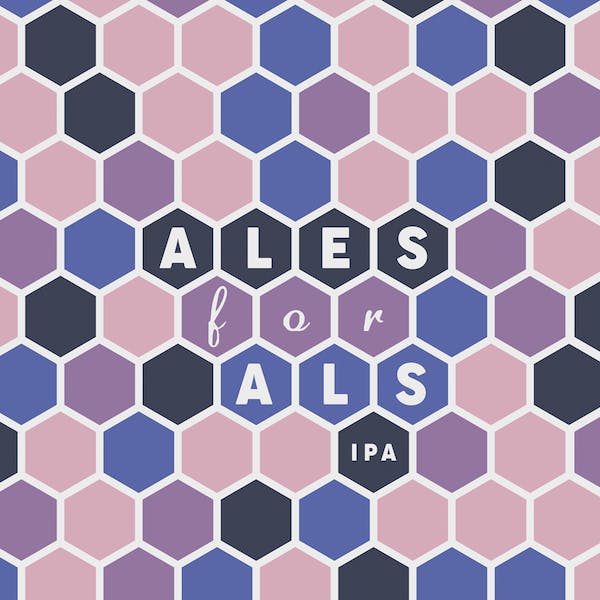 Ales for ALS™ is part of a collaborative effort of the brewing and medical community to raise awareness and fight ALS (Amyotrophic Lateral Sclerosis) also known as Lou Gehrig’s disease. Each year Yakima Chief, a major hop grower and supplier for the beer industry partners with ALS Therapy Development Institute (ALS TDI) to create a unique blend of hops featuring well-known popular varieties and new yet to be released experimental varieties. The hops are sent to participating breweries who all brew their beer with the name Ales for ALS™ and donate proceeds back to ALS TDI. We are thrilled to have participated in this fundraising campaign for several years.