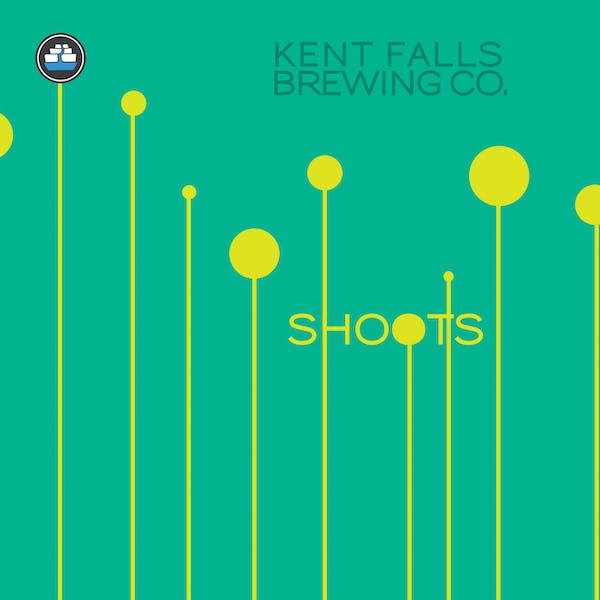 Our first IPA brewed with 100% locally grown, malted and flaked grains and hopped with Bitter Gold and Michigan Copper; two varieties we grow on our farm and hope to one day incorporate into this  beer.

Fun fact: each can of beer is the equivalent of 4 square feet of local barley fields.